Have you ever wondered what a day in the life of a Sustaining Engineer at Canonical looks like?

Well today, we are going to have a look into a particularly interesting case I worked from start to completion, as it demanded that I dive into the world of Linux performance analysis tools to track down and solve the problem.

The problem is that there is a large performance degradation when reading files from a mounted read-only LVM snapshot on the Ubuntu 4.4 kernel, when compared to reading from a standard LVM volume. Reads can take anywhere from 14-25x the amount of time, which is a serious problem. 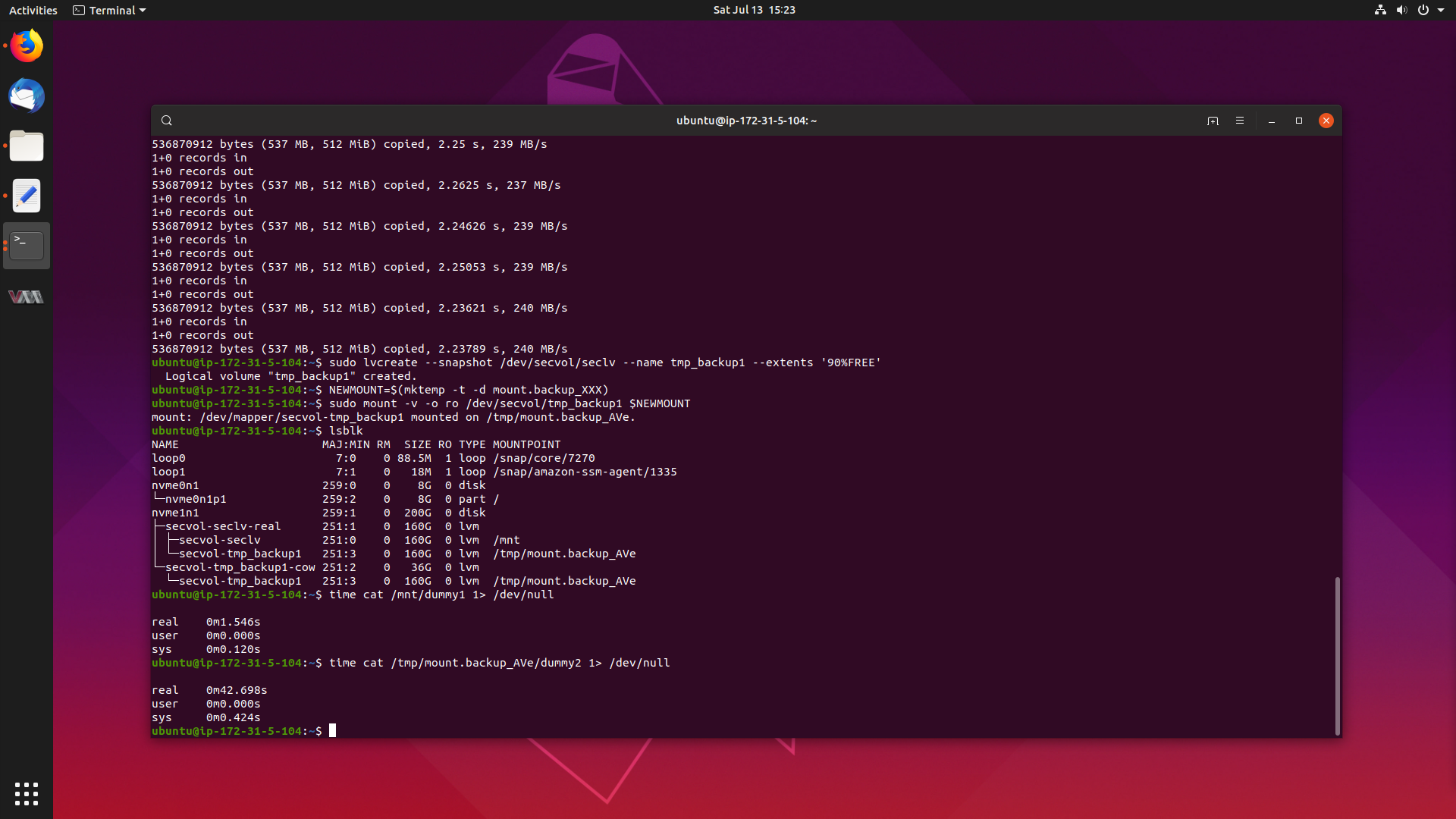 Lets get to the bottom of this, and get this fixed.

I Recently Became a Sustaining Engineer at Canonical!

A few months ago I made one of the largest decisions in my life - to leave my PhD position at the University of Canterbury and go out into the world and get a job.

I am wonderfully excited to announce that I am now a Sustaining Engineer at Canonical, the company which sponsors Ubuntu Linux. 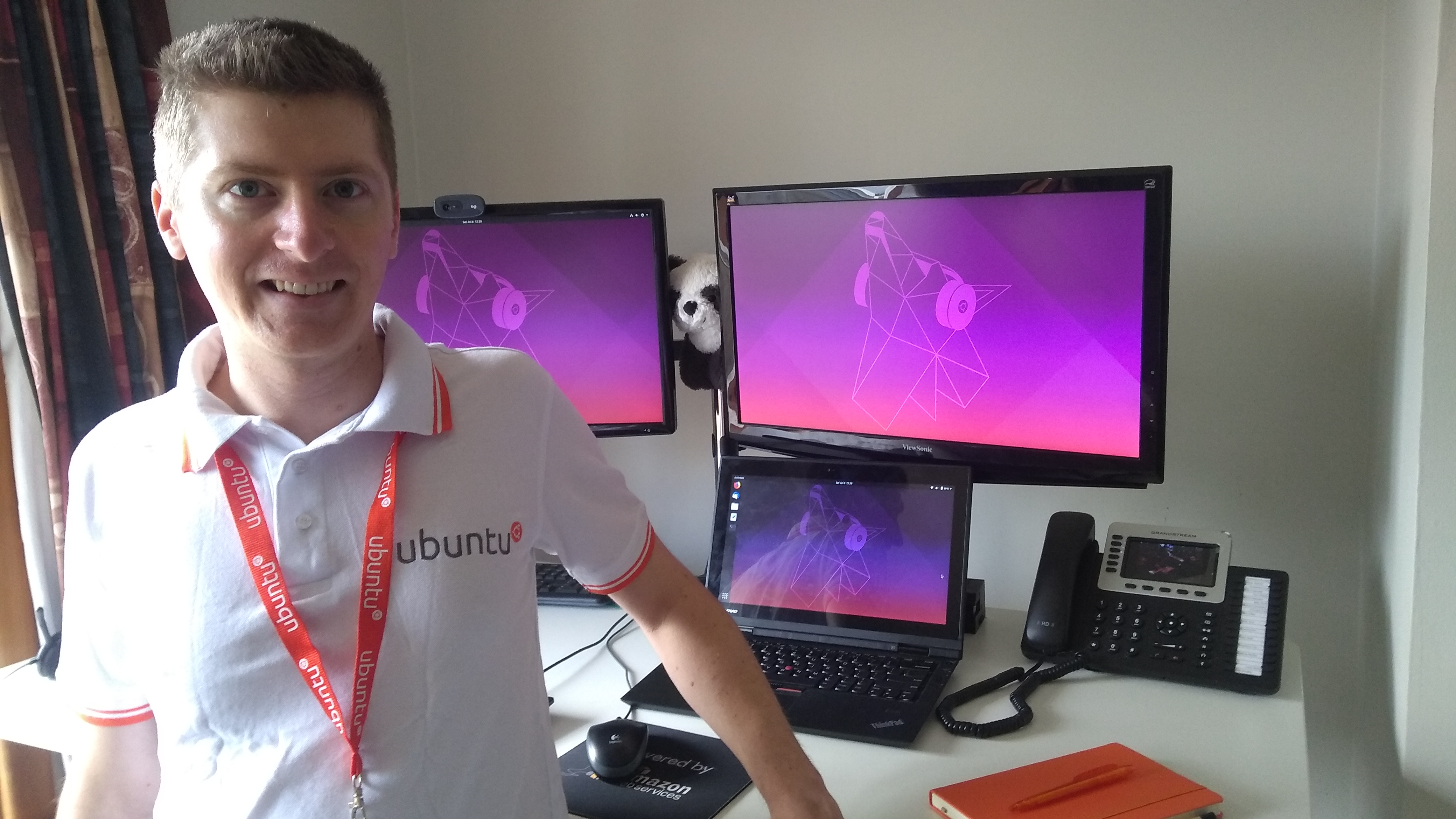 I started on the 11th of March 2019, and the last four months I have settled into my role nicely.

Deploying a Ceph Cluster in Ubuntu 19.04

One of the major advancements in recent technology is the rise of cloud computing, and to be perfectly honest with you, I really don’t understand how the whole cloud thing works.

So, I’m going to start a series of blog posts where I will deploy some cloud services, and learn how they work.

Today we will learn how to deploy a Ceph cluster on Ubuntu 19.04 Disco Dingo, so get ready, fire up some VMs with me and follow along. 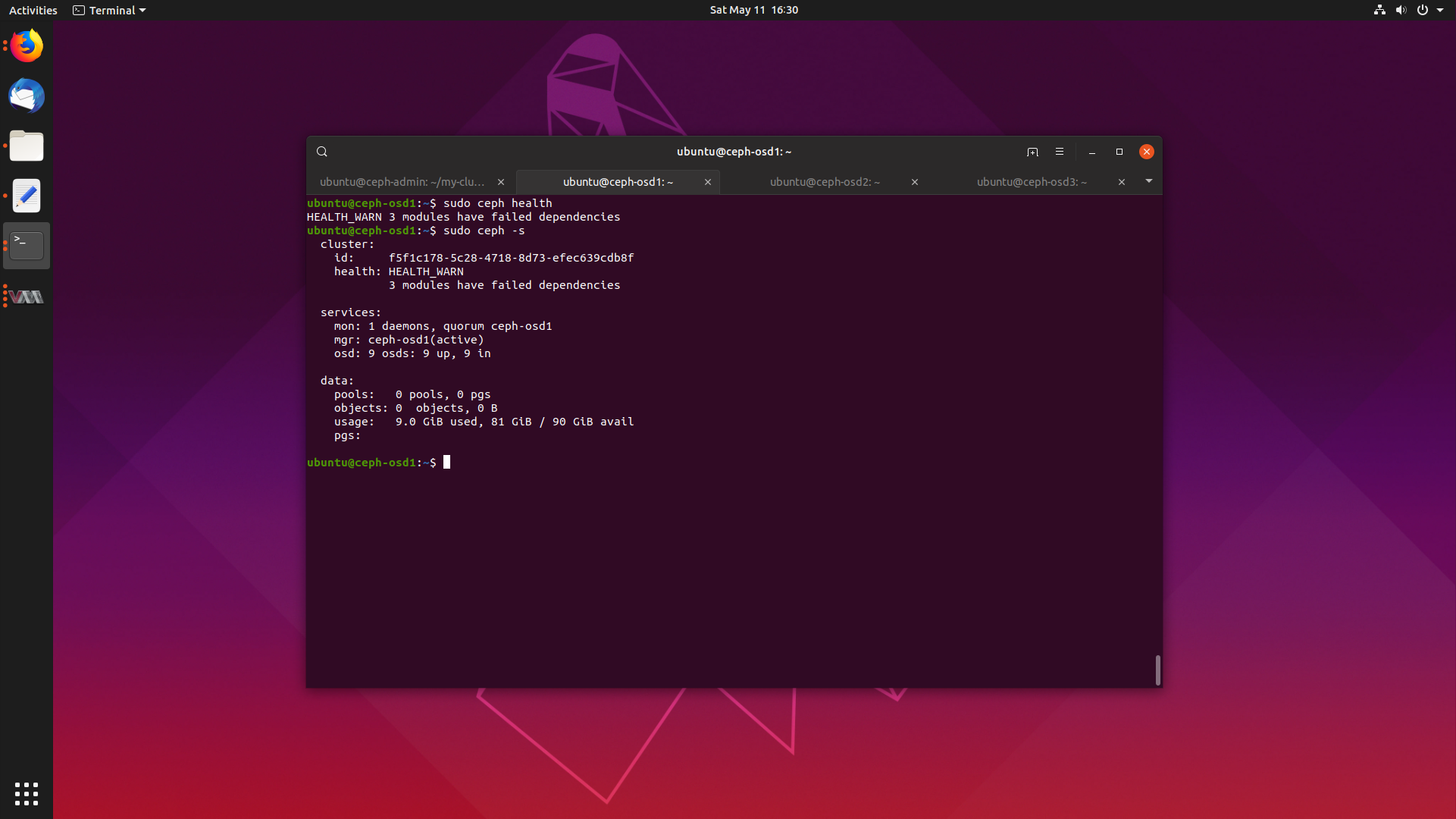 We will cover what Ceph is, how to deploy it, and what it’s primary use cases are.

Here we are, back for more TimeLock excitement. Let’s see what’s in store for this article, where we pull apart and attempt to find vulnerabilities in TimeLock 1.7.

A little while ago u/cryptocomicon posted a new announcement of TimeLock 1.7 to Reddit: 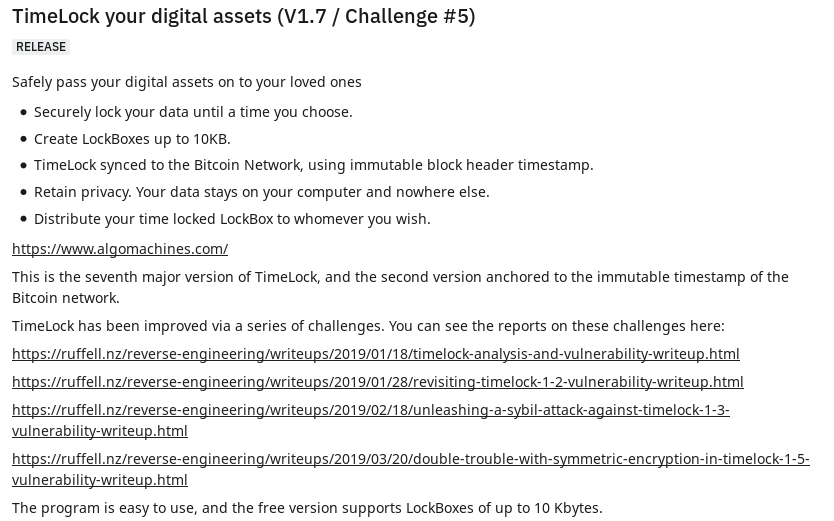 Looks like I’m getting some advertising of my blog =) Thanks u/cryptocomicon! Maybe it will introduce some people to reverse engineering.

Challenges are fun, so let’s jump into it.

All right, I hope you liked the previous articles on TimeLock, because here is another one! This will be my fourth bug bounty now. As always, interesting reverse engineering followed by an awesome Bitcoin reward awaits!

A little while ago u/cryptocomicon posted a new announcement of TimeLock 1.5 to Reddit:

I can’t turn down a good challenge, so lets get started!